Chef Dane DeMarco got their start at the age of 14 – working the phones at Gaetano’s of Willingboro, NJ, their hometown. Demarco worked there on and off there for the next dozen years, even commuting back and forth to Jersey after they moved to Philly. Their first taste of cooking came one night when they were short-staffed so they “got thrown” on the line — and fell promptly in love with the chaotic commotion of a busy kitchen. They once tried out for reality TV (“I did not become the next Top American Ninja Chef Champion”), but eventually found their groove, picking up skills at Little Nonna’s and then joining American Sardine Bar as sous. When the chef left, Demarco stepped up. Over the next several years, DeMarco added Second District Brewing and South Philadelphia Tap Room to their resume as head chef. It was during the pandemic that DeMarco decided it was time to focus on their goals of opening their first restaurant. 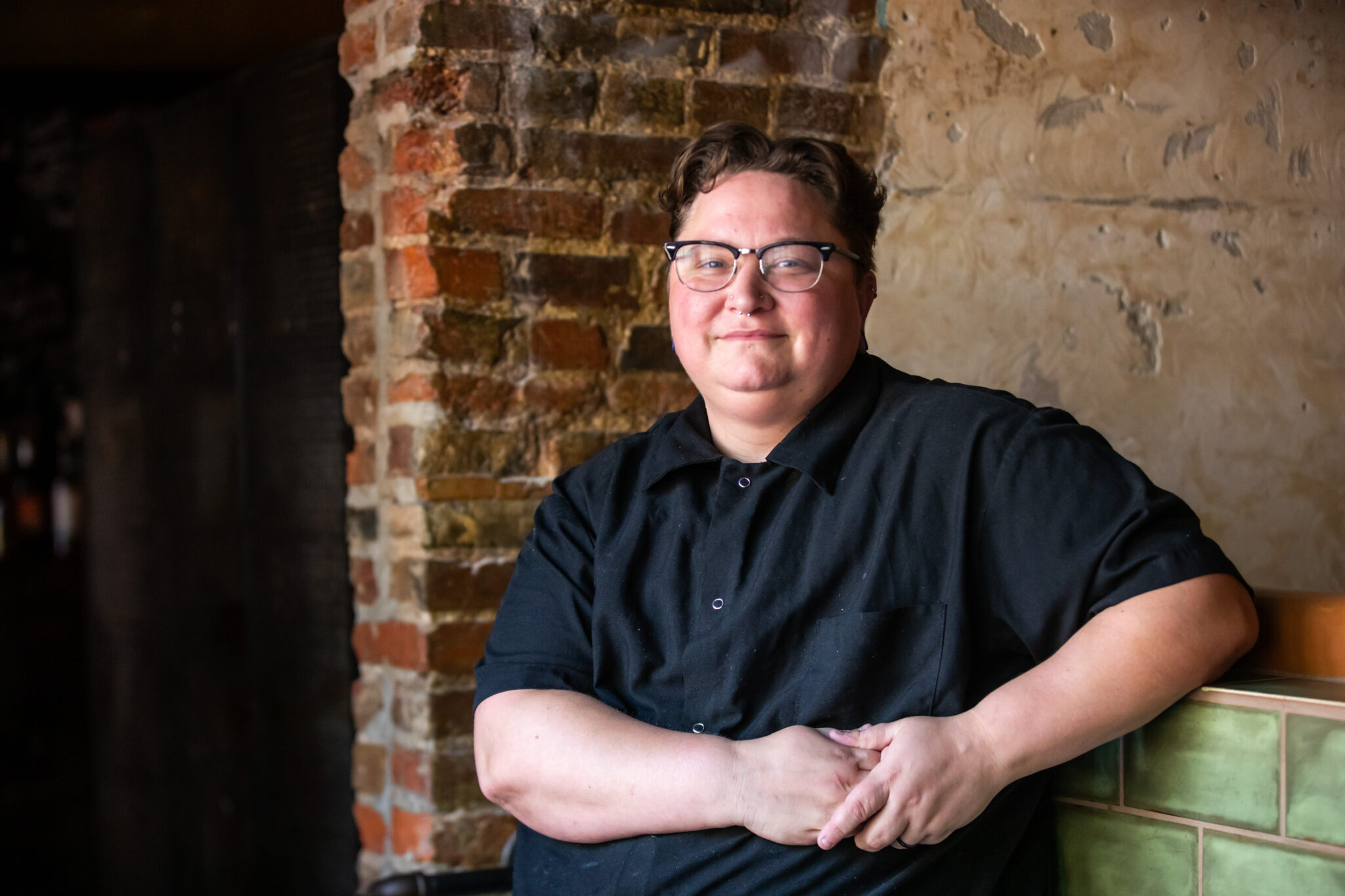 ITS OUR TIME TO SHINE!!! WHETHER YOU TAKE 'EM COWB

🤤🤤🤤🤤 GIVE HER A LIL SMOOOOSH AND YOURE

DINNER VIEWS 😎😎😎 THIS COULD BE YOU

WE'RE TURNING ONE! WE MADE IT! COME CELEBRATE WITH

AFTER SKOOL SNAX BURGER COMING RIGHT UP! NAME A BE